Divorce is not a new invention. In fact, it traces all the way to 1760 BC, where King Hammurabi of Babylon inscribed many laws on stone tablets. One of them was the most forward thinking, and objective way, to settle a divorce in dispute of a social contract for the time:

“If a man wishes to divorce his wife who has not borne him children, he shall give her money to the amount of her marriage price and he shall make good to her the dowry which she brought from her father’s house and then he may divorce her.”

Unions between a man and a woman in any sense are timeless and have held many intrinsic values and political ones. It has been used as a bargaining chip, leverage, social commitment, and symbol of love all through recorded time. Though the most former of that list has been championed into popularity in the last 100 to 200 years of history. What changes is the time setting, the cultural focus, and the consequences of breaking the union.

So, what happens in different countries when you want a divorce in the modern age? Here’s a taste of how divorce looks from a few different corners of the world.

The social climate in much of the Middle East is heavily influenced by Shariah Law. It is characterized by an adherence to extreme traditionalism. There are several classifications of divorce: khula, divorce, and annulment.

This is an interesting case which utilizes Shariah law and Islamic principles. Though due to the Family Act established in 2000, it allows both the husband and wife to have the same deciding power in the divorce. The rules are interchangeable between husband and wife that are listed below:

Interestingly, Maldives happens to lead the world in divorce rate. Where the average woman has been married and divorced three times before the age of thirty. Men represent less than one divorce on average by comparison.

Something to also make note of is that the population of women that are of marriageable age represent only a fraction compared to their male counterparts. There are nearly three men to one woman in that age bracket, while the majority of countries reach near parity at a one-to-one ratio.

Finland, Sweden, and Norway are rather close together in proximity, but their attitudes towards divorce from one country to the next differ a bit.

Sweden, much like Finland, doesn’t require a reason for a divorce. However, Sweden does have a two-year waiting period to take into consideration. This also carries a 6-month period of reconciliation but is waived if both parties have consented and the two years of separation requirement has been met, unless a child is involved.

Norway is different in that they have a one year waiting period as a requirement for divorce and no reason for a divorce is needed. But there is a de facto ruling if the couple has been living apart for two years or more that waives it. You will need to go before a judge to be granted a license before you have the ability to legally separate.

In Russia you must be able to prove irrevocable differences before you are approved for a divorce. This remains the only official grounds for divorce in Russia. If there are no children involved, you can get an approved divorce in a month. With children, expect up to 6 months in deliberations before the approval of the divorce.

The Philippines is a unique country amongst the UN members in regard to divorce. It stands alone with no law that governs divorce, at least as the rest of the world would define it. Though they have put forth legislation through the branches of government, it is currently still pending approval to be signed into law. This doesn’t mean they don’t have a system to separate though, but there is a difference.

The Philippine islands were governed by the Spanish for over 300 years. As such the country inherited the Spanish laws which were strongly against divorce in general. There is a provision for separation though, which is basically an annulment. The standards to be met for annulment are quite high and are up to your local courts to be granted, which can take several years or more.

Some of the standards for annulment are:

The United States is kind of a mixed bag when it comes to divorce because the federal government has no legal standing in a divorce, it is a state or local government matter. While many states require a separation period prior to granting the divorce for just three months, there are some that require two years like Maryland, and some do not require any waiting period like North Dakota.

No-fault divorces make up about 70% of all divorces in the U.S. Which means you don’t have to give a reason for the divorce at all and all 50 states have a provision for it. Fault divorces, where someone wants a divorce because of what their spouse did, follow a typical pattern in most states and make up the following:

Though in the end it is strongly encouraged to speak with a divorce attorney, even if the dissolution is amicable. As most divorce lawyers the U.S. will offer divorce mediation services that can help you see blind spots and provide useful tips to help you navigate a divorce. 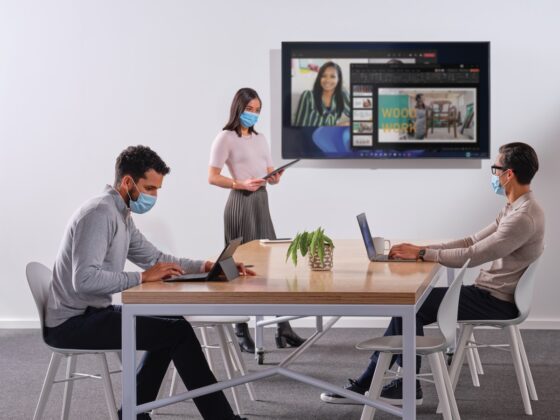